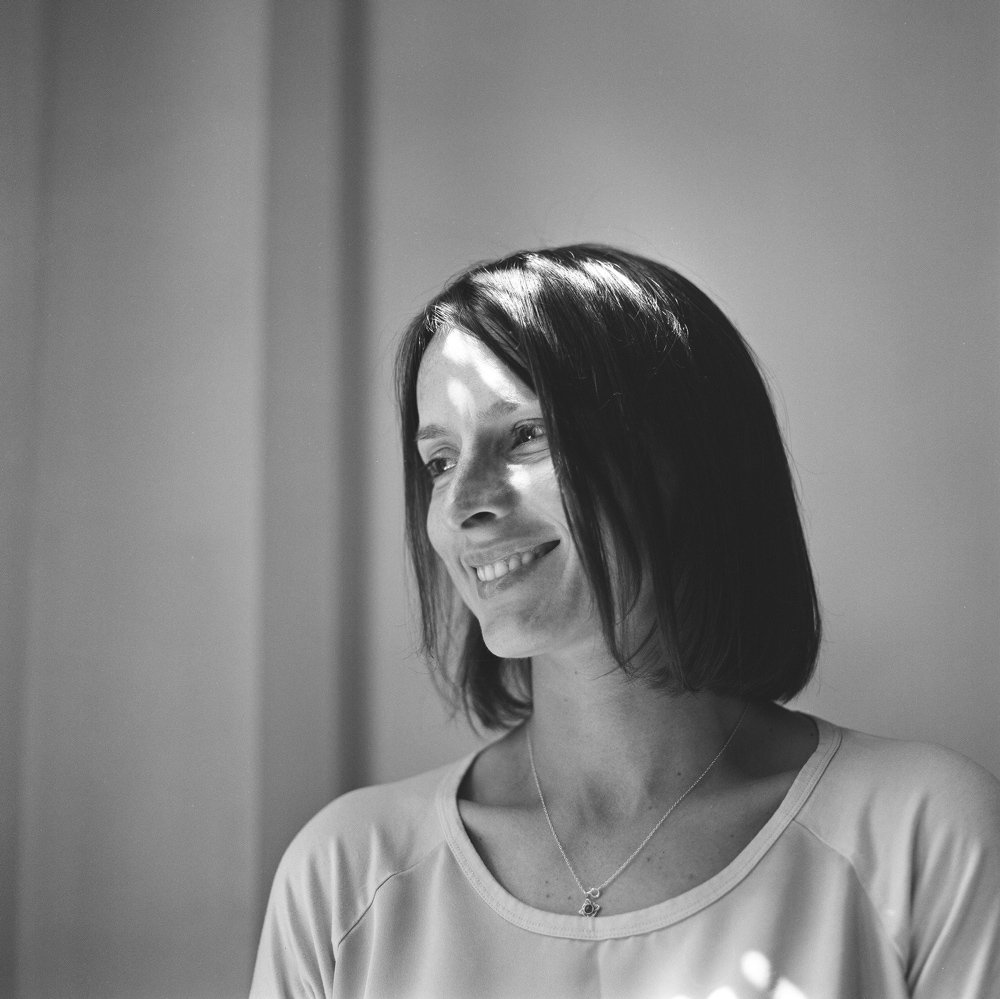 Posted at 14:15h in Photography Journal by Chris King

This shot was taken using a medium format film camera – a secondhand Hasselblad C2001, that I bought at the beginning of the year.

This was the last shot of the roll, and I asked a reluctant Magda, moje piękne kochanie, to briefly pose for me.

While it was taken as a means to finish the film, rather than a properly considered shot, it ended up being a decent photo!

It’s been years since I shot in black and white film, and I’m also still getting to grips with the medium format camera – which is fully manual, as on occasion the images are a little out of focus.

Below are some more shots I’ve taken with the camera, with many more to follow: