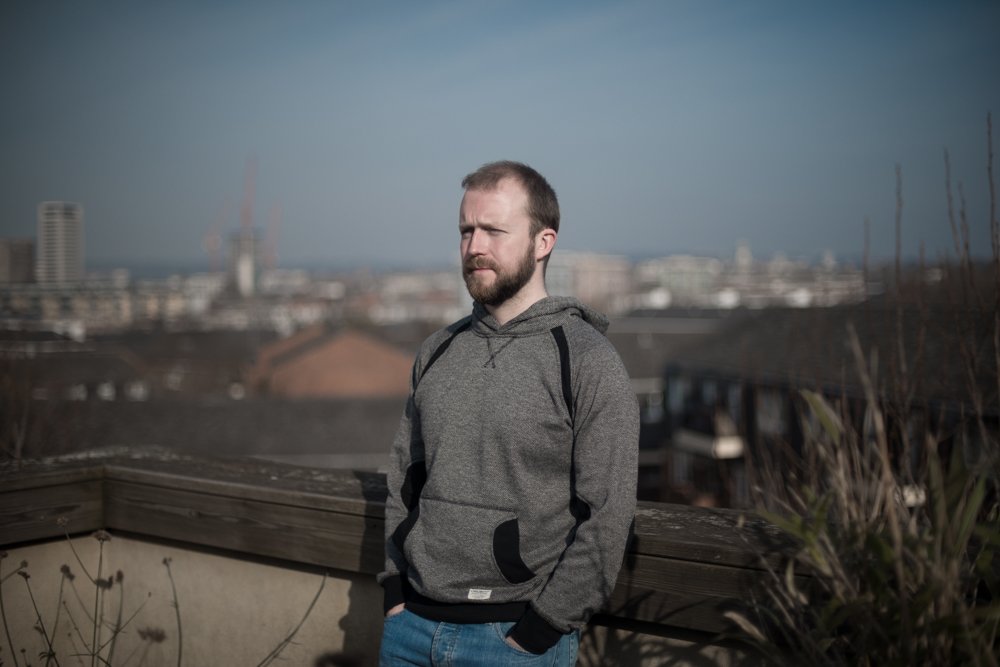 Posted at 13:05h in Project News by Chris King

After my experiences taking portrait photographs of the Islington Green Party candidates, I was trying to think of ways in which I could help the Green Party further – to raise awareness about what the party stands for and hopefully help in some small way to increase support for them, and help people understand why so many people have joined it recently – a phenomenon dubbed the ‘Green Surge’.

So I came up with the idea of meeting up with members who had joined since the European elections on the 22nd May 2014 – people like myself, and so have been a part of the Green Surge.

Here are some of the portraits I’ve taken so far – each at a location of the person’s choosing and using natural light only:

To explore people’s motivations I ask them a series of questions – the same questions for each person, which I recorded and have shared along with the portraits on a dedicated website – greensurge.uk

If you happen to be a newly signed-up member of the Green Party, and live in London (sorry, but I’m unlikely to be able to get anywhere else), then please get in touch – [email protected]